Reflecting our strategy of targeting among the lowest-cost, lowest-carbon emissions oil and gas in North America, Ridgewood Energy invested in three large oil discoveries, which will be produced through a state-of-the-industry floating production system (FPS).

The King’s Quay facility, operated by Murphy Oil Corporation, was engineered to facilitate the development and production of reserves from the Khaleesi, Mormont, and Samurai discoveries. King’s Quay will also have additional capacity to accommodate potential production from other nearby discoveries. 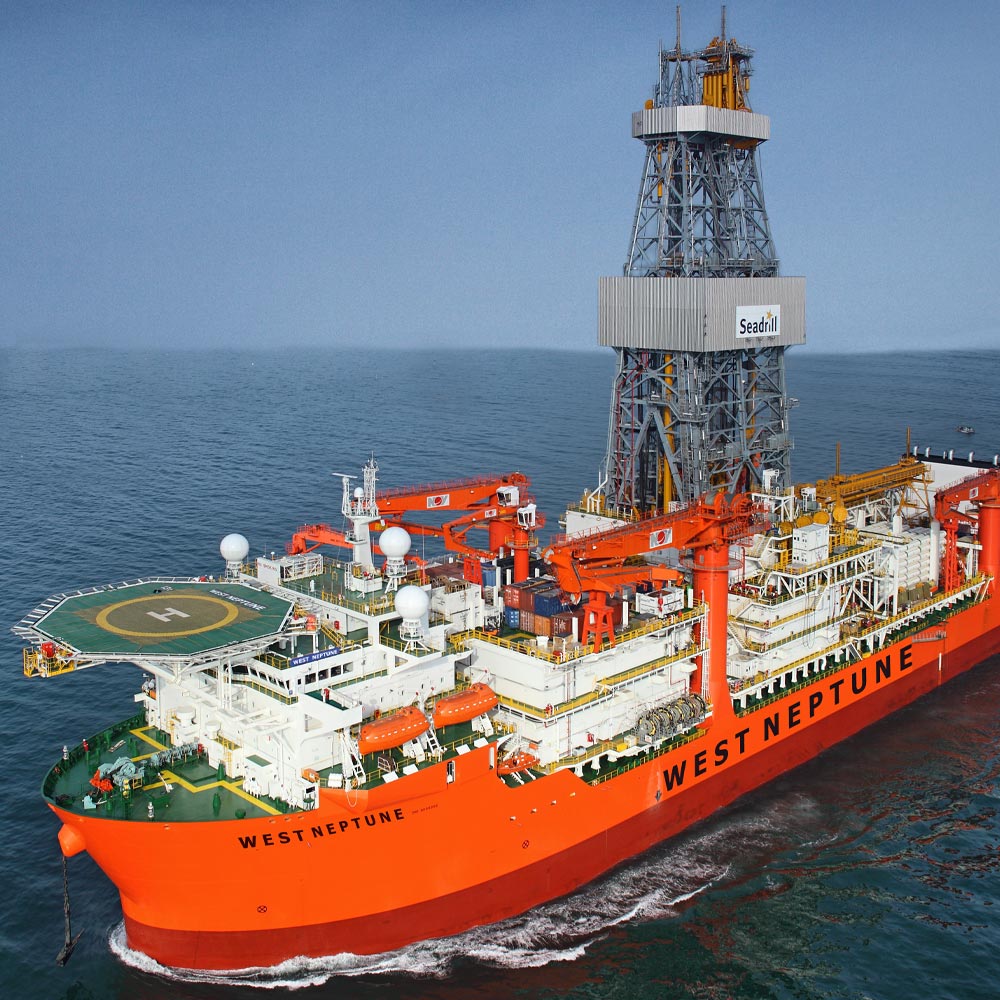 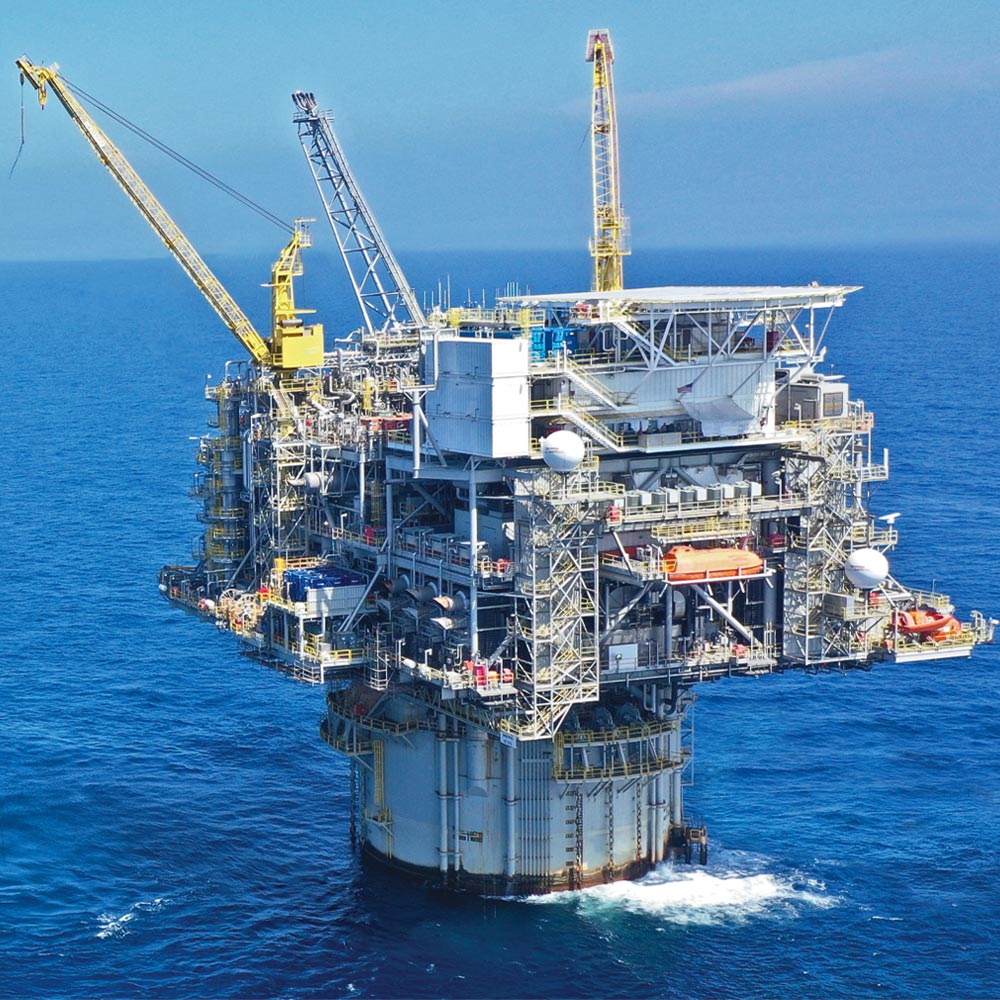 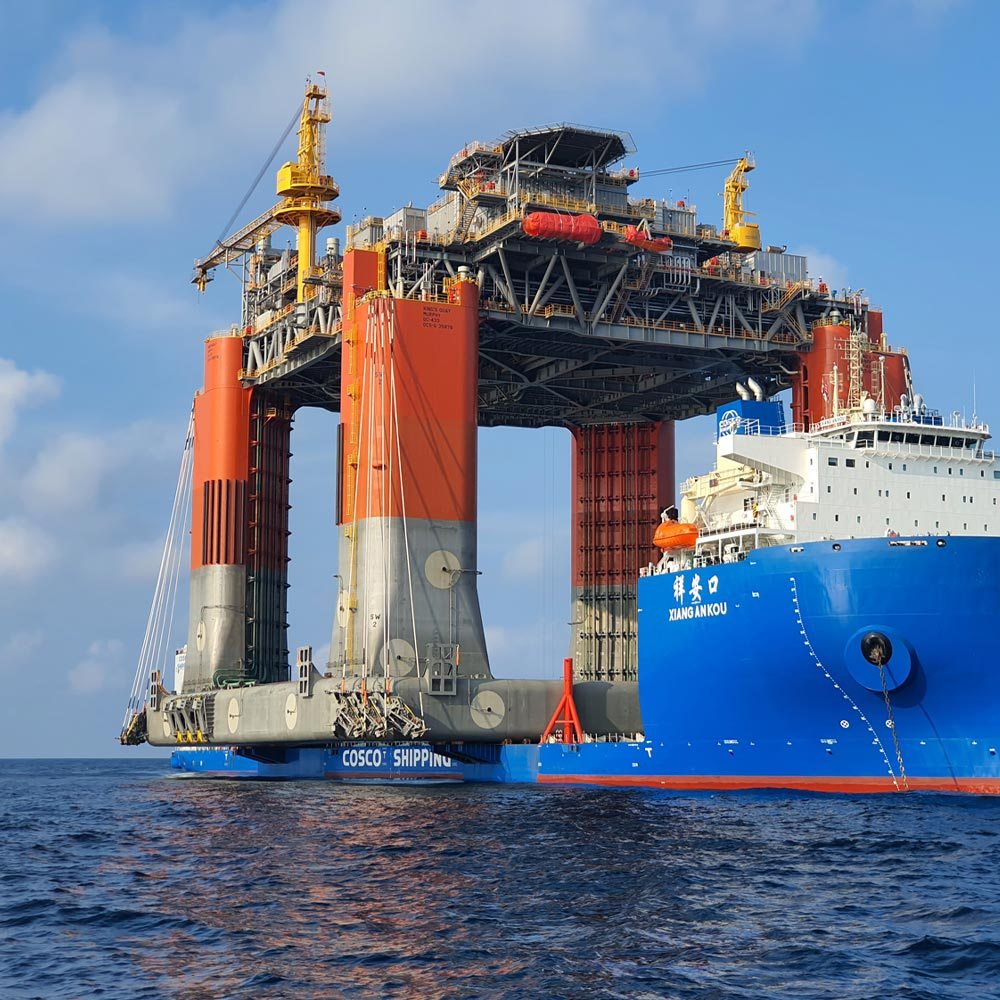