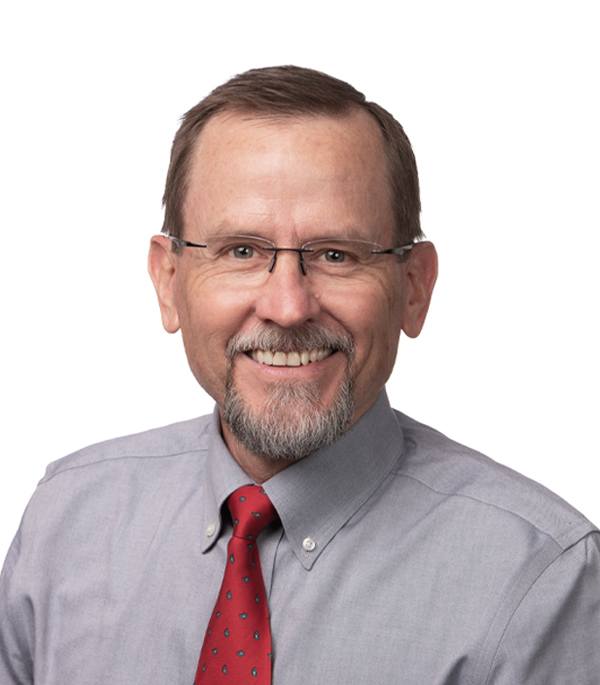 Prior to joining Ridgewood, Mr. Sutton’s career of more than 32 years has been focused on delivery of deepwater and onshore projects, engineering, and operations at BP, Standard Oil (Sohio), and PG&E Resources. He was the lead completion engineer on several Gulf of Mexico deepwater projects. He built the BP Gulf of Mexico intervention engineering team of engineers and wellsite leaders that completed hundreds of well operations. He also worked as a Completions and Intervention Operations Subsea Advisor supporting BP’s Gulf of Mexico and other deepwater regions.