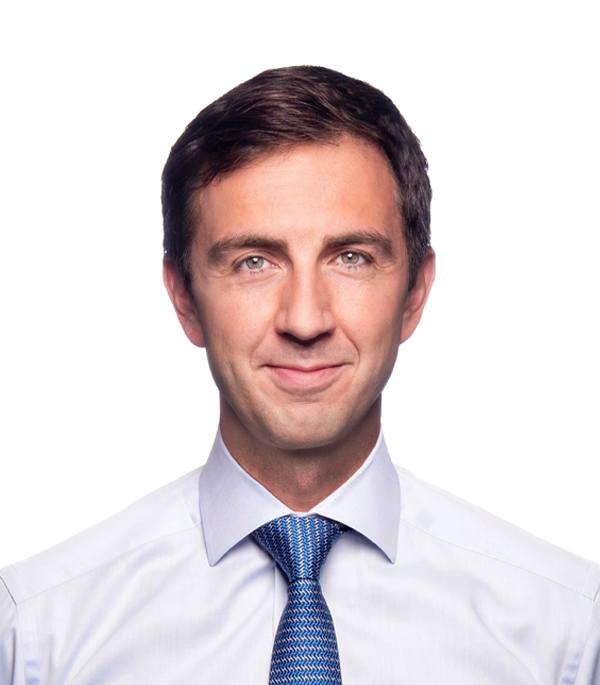 Matthew E. Swanson, Senior Managing Director of Ridgewood Energy, first joined the Ridgewood Companies in 2002 and returned to Ridgewood Energy full time in 2007, upon graduating from Harvard Law School. In his role, Mr. Swanson works closely with the CEO and President in matters of strategy, communications, and operations.