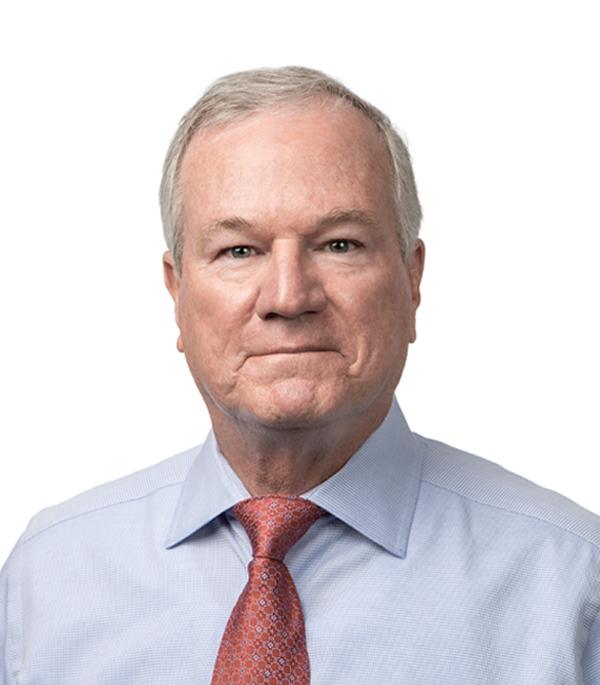 Prior to joining Ridgewood, Mr. Lang enjoyed a 24-year career at BP where he ultimately served as Senior Vice President of BP’s Gulf of Mexico business and a member of the Board for BP America. In that position, Mr. Lang led the creation of BP’s deepwater Gulf of Mexico strategy and built the business into one of the company’s largest revenue-generating units. He was responsible for managing 2,000 professionals in the Gulf of Mexico region and was accountable for all aspects of exploration, development, and production. In addition to his work in the Gulf of Mexico, Mr. Lang also previously held leadership roles on BP teams based in London, Aberdeen, and Alaska.

Mr. Lang is a former Member of the Board of the National Ocean Industry Association (NOIA), the nation’s leading association of companies dedicated to the development of offshore energy for the continued growth and security of the United States. He is also a former member of the Board of Trustees for the Houston Museum of Natural Science. Mr. Lang received his B.S. in Mechanical Engineering from the University of Houston.