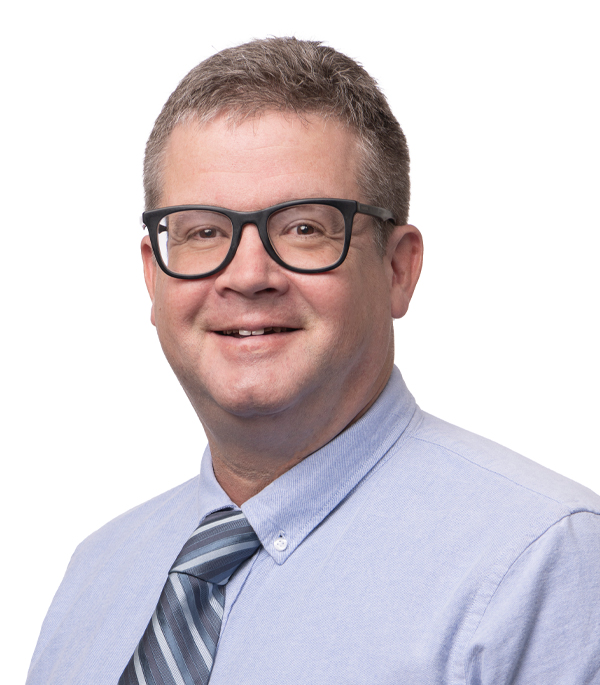 Bob Klein has more than 20 years of experience in the oil and gas industry focused on evaluating petroleum systems to determine the technical merits of oil and gas projects. In the Gulf of Mexico Basin, his area of concentration has spanned the southern margin along the Sigsbee Escarpment to the northern onshore rim in the East Texas and North Louisiana Salt Basins. Prior to joining Ridgewood Energy in 2015, Mr. Klein spent six years as a basin modeler at Samson Energy, where he was involved in the company’s entry into unconventional resource plays in the Permian Basin, as well as in conventional deepwater discoveries in both the Wilcox and Miocene trends. Previously, Mr. Klein also worked for Amoco, BP, Dynamic Graphics Inc., and Paradigm (formerly Earth Decision Sciences).

Mr. Klein is a member of the American Association of Petroleum Geologists and the Houston Geological Society. He received dual B.S. degrees in Geology and Chemistry from the University of Wisconsin-Oshkosh, a M.S. degree in Geochemistry and a Ph.D. in Geology both from the University of Michigan. He is also currently a member of Michigan’s Alumni Advisory Board of the Earth and Environmental Sciences Department.