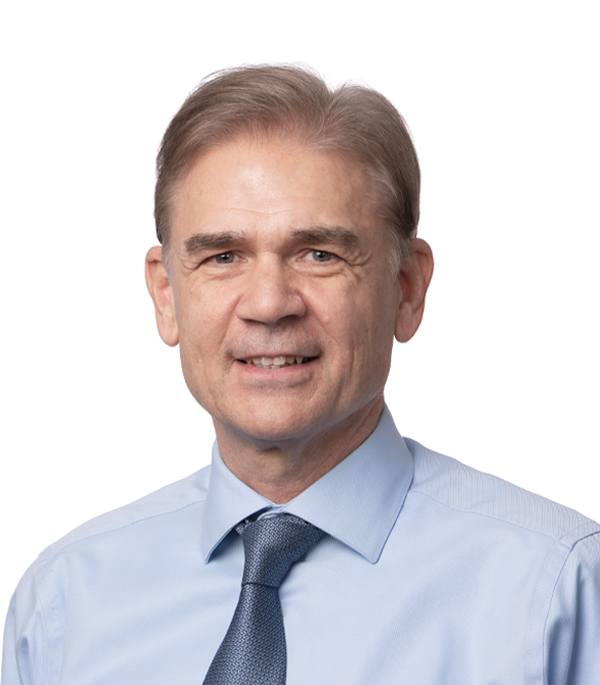 Spencer Howe leads Ridgewood Energy’s geoscience team. He has 33 years of experience as an exploration geoscience leader with BP. Prior to joining Ridgewood Energy, in his most recent role as BP’s VP of Exploration for Gulf of Mexico and Mexico, Mr. Howe led the discovery of several large fields in the U.S. waters of the Gulf of Mexico, aggregating to more than 450 million barrels (gross). He also previously held senior leadership roles at BP for exploration in Asia, Brazil, Canada, Colombia, the onshore U.S., Trinidad, the North Sea, and Venezuela. Mr. Howe is an industry authority on leading major exploration and appraisal programs, and on managing integrated commercial and strategic assessments around the globe. He has been recognized for significant success in identifying, uncovering and delivering a number of major hydrocarbon discoveries. He also possesses a passion for safety, process improvement and integrity in all aspects of business. Mr. Howe received a Bachelor’s Degree in Applied Physics and Chemistry and a Master’s degree in geophysics from the University of Durham, UK.