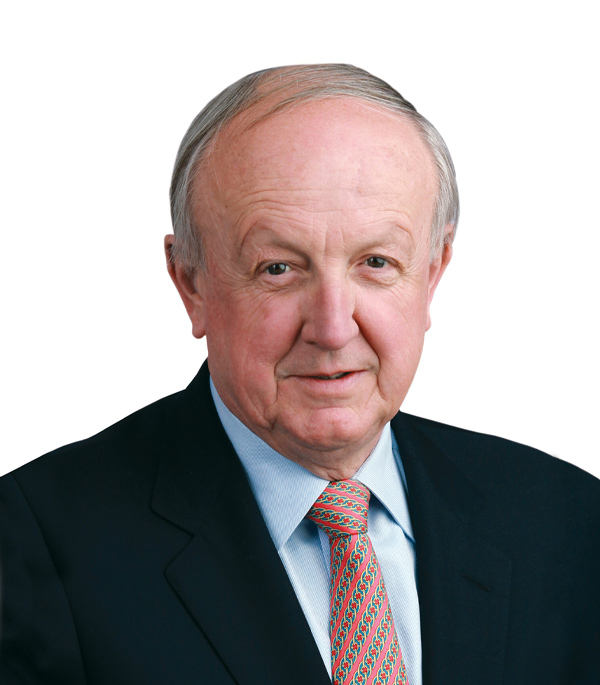 Robert E. Swanson is the Chairman and Chief Executive Officer of Ridgewood Energy. He founded the firm in 1982 with an innovative approach of capitalizing U.S. oil and gas exploration through private equity fund capital. After four years of investing in onshore U.S. energy, Ridgewood Energy began investing in the offshore Gulf of Mexico in 1986, initially in the shallow waters. Since 2008, Ridgewood’s investment focus has been on deepwater Gulf of Mexico oil assets. Under Mr. Swanson’s leadership, Ridgewood Energy has raised over $6.5 billion in capital and commitments for U.S. oil and gas investments since its inception.

Prior to forming Ridgewood Energy, Mr. Swanson was a tax partner at the former New York and Los Angeles law firm of Fulop & Hardee, and an officer in the Trust and Investment Division of Morgan Guaranty Trust Company. His specialty was in personal tax and financial planning including income, estate, and gift tax. Mr. Swanson earned his A.B. degree from Amherst College and received his J.D. from Fordham University Law School. With his wife, Barbara, Bob wrote Tax Shelters: A Guide for Investors and their Advisors, which was published by Dow Jones.